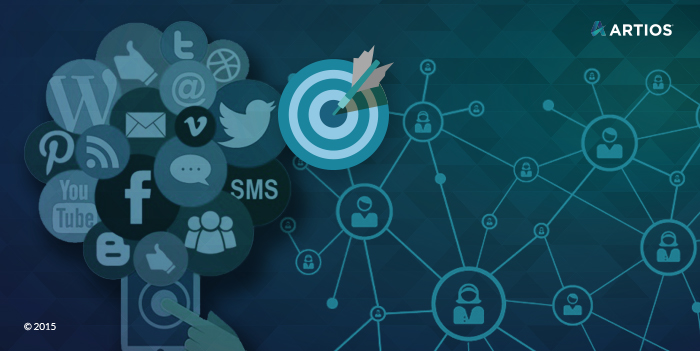 The study presented participants with anonymous, plain text posts from politicians, celebrities and brands, who then rated them for a variety of criteria, including trustworthiness, and friendliness.

Women generally responded more positively than men to all content. 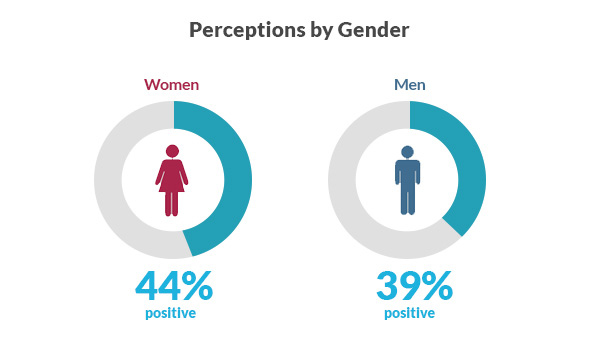 But both genders expressed more trust for content written by the opposite gender.

Positivity dipped slightly for posts written by other women. 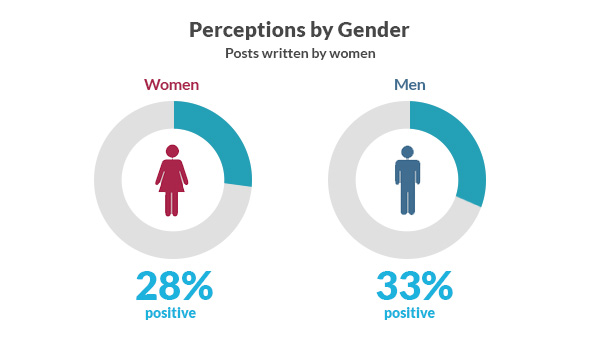 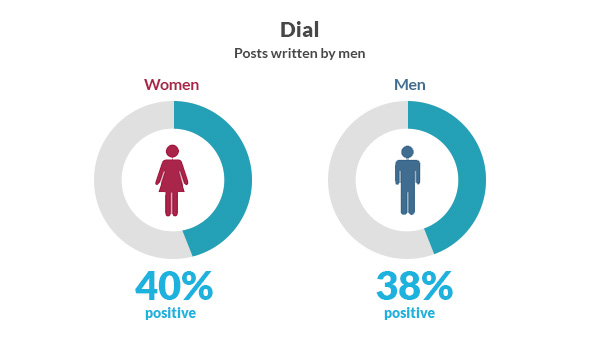 But when asked to rate content on how patronising it was, something interesting happened.

Both genders felt more patronised by content written by the opposite sex. Even though they didn’t know who the author was. 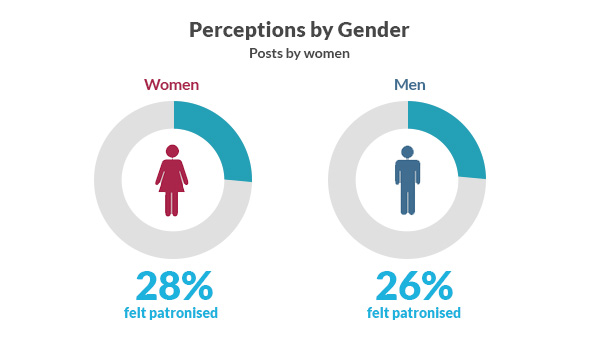 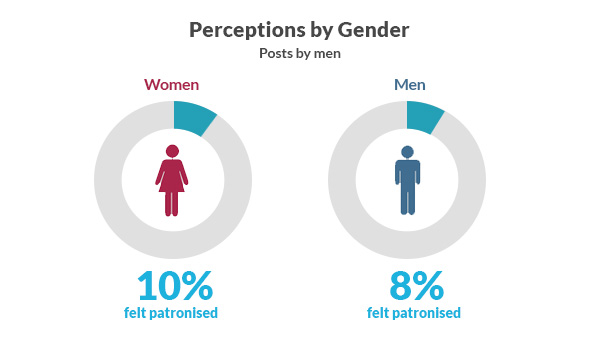 But women were more likely than men in general to find a post patronising.

Posts by politicians, including David Cameron, Douglas Carswell, Diane Abbot and Stella Creasey, although more likely to be focus-grouped and strategised, got a higher than average approval rating across the genders. But women were 6% were positive about political posts than men. 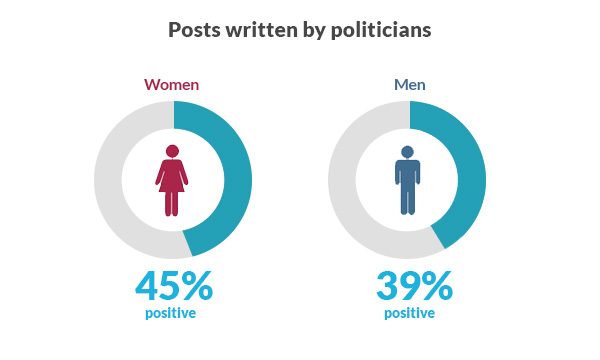 ‘I went to all girls school. Have always assumed girls do better in them #girlsruleOK’ 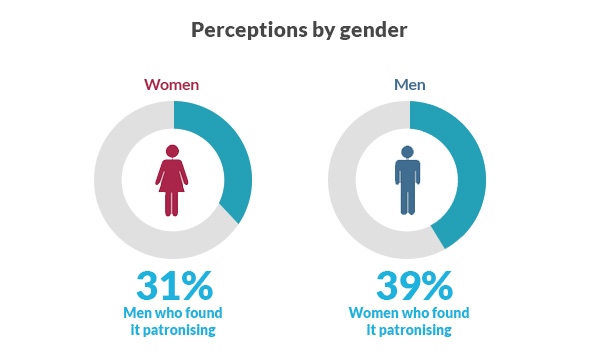 Some men found it friendly. In fact three times as many men than women rated this Tweet as ‘friendly’.

Posts written by brands were the best received generally. Women were 11% more likely to respond positively to brand content. Social media accounts in the banking and finance industries scored the best overall. 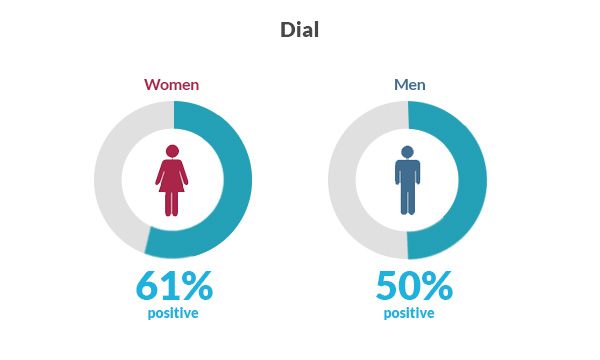 But brand content was also the most divisive between genders.

This post by British Gas promoting women in science, technology, engineering and maths caused one of the biggest differences in reaction between the genders.

Men were half as likely as women to trust this content. 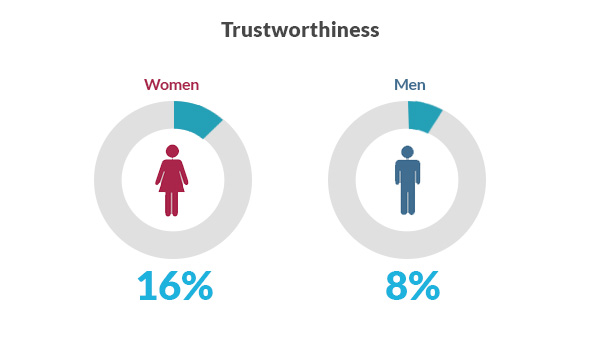 10% of men said they found the content untrustworthy, compared to just 2% of women. 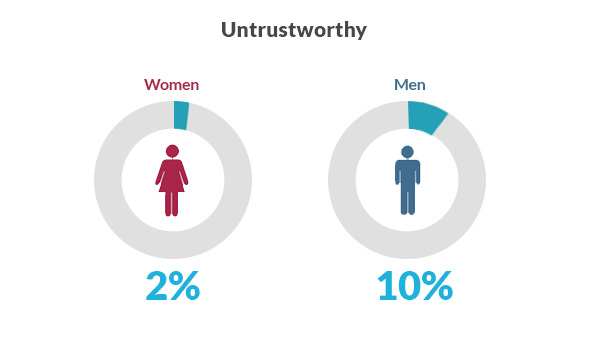 Although one third from both genders agreed that the post was patronising.

By channel, Facebook was the clear winner for positivity. 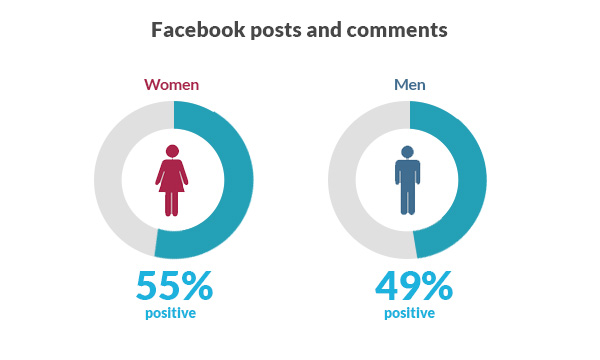 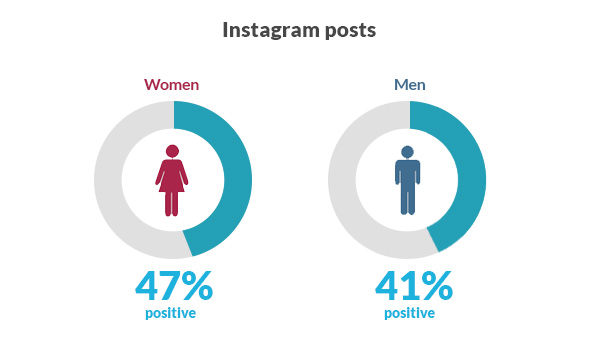 Twitter was got the lowest proportion of positive responses. 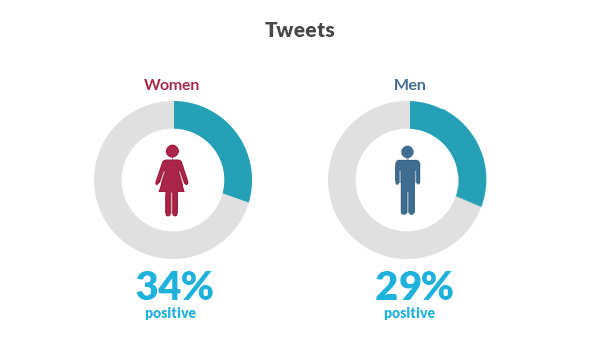 Perceptions of Tweets written by men

The study was conducted by Artios. using a nationally representative sample of 1,000 UK adults, who each analysed 18 randomly-selected pieces of content from popular social media accounts on a 6 different criteria.